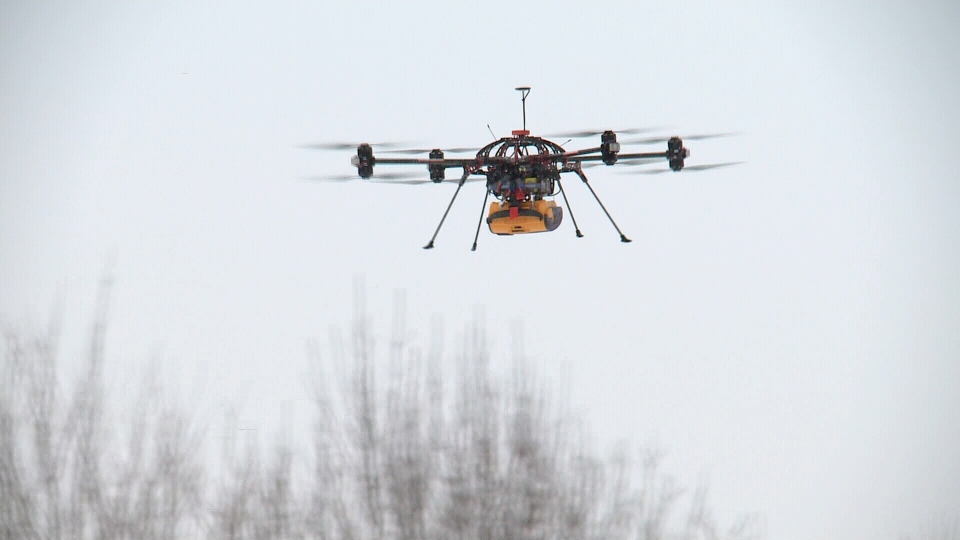 When a driver was fatally ejected one night late last year from a vehicle that rolled off a road in Eastern Ontario’s Renfrew County, emergency responders were unsure whether there were other victims.

The terrain around the crash site was difficult to access, forested and rocky with steep and unexpected drops. Instead of relying solely on emergency staff to determine the number of dead or injured, the county’s paramedic service turned to a technology it has pioneered among its peers in Canada: an unmanned aerial vehicle (UAV) or, more colloquially, a drone. Equipped with a thermal camera, the drone was able to confirm that the driver was the sole casualty.

Read more from The Globe and Mail article here.

Emergency Services Working Together to Save a Life 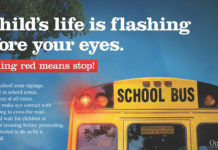