Today marks 100th anniversary of the battle of Vimy Ridge.  The decades since the Battle of Vimy Ridge have slipped by, but the legacy of the Canadians who accomplished so much in that important First World War battle lives on. Some say that Canada came of age as a country on those harsh April days in 1917.

On the Western Front of WWI 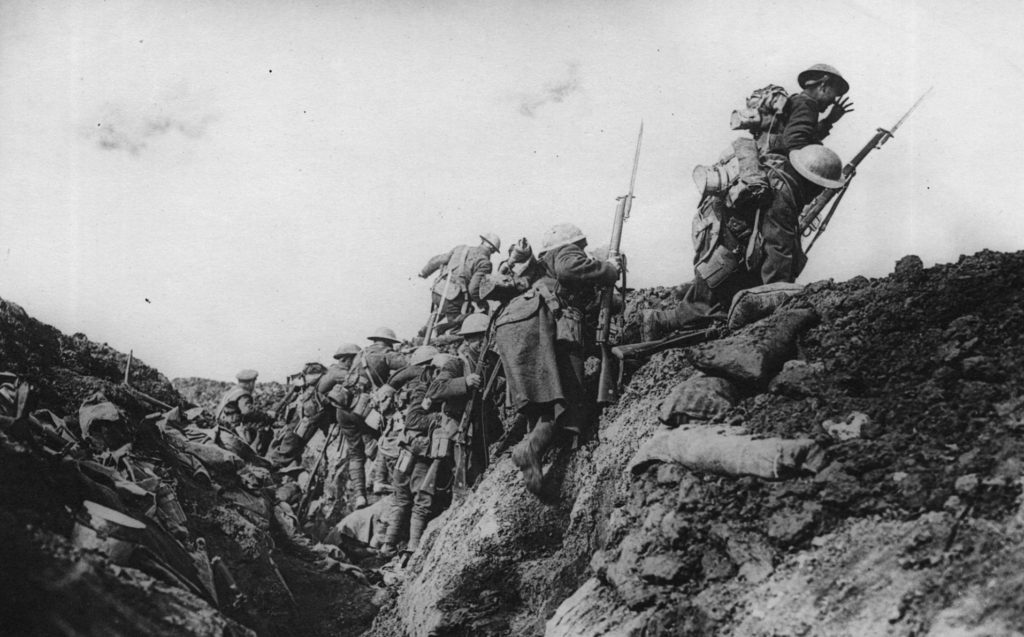 The First World War was the largest conflict the world had ever seen up until that time. It came about due to the political tensions and complex military alliances of the era. The assassination of Archduke Franz Ferdinand in the summer of 1914 resulted in an international crisis and by August, the fighting had begun. This bloody four-year war would see Britain (and her Empire), France, Russia and the United States lining up against Germany, Austria-Hungary and the Ottoman Empire.

After the initial German advances of the war, the battle on the Western Front quickly turned into a stalemate of trench fighting, with the front line zigzagging for nearly 1,000 kilometres from the coast of Belgium to the border of Switzerland.

Life for soldiers in the trenches was miserable. They were often muddy and cold and had to live in the midst of pests like rats, lice and fleas. In this form of warfare, soldiers faced the enemy across a narrow strip of land between the opposing trenches. This was a harsh “No Man’s Land” of mud, barbed wire and shell craters, swept by enemy machine gun fire, and menaced by artillery and snipers. This is what soldiers had to cross when they went “over the top” and launched an attack. The dead and injured who fell in No Man’s Land often could not be recovered.

By the spring of 1917, Europe had been at war for more than two-and-a-half years, with neither side being able to make a significant breakthrough. As part of an Allied offensive, a major attack was planned for April in the area of Arras, France. In this attack, the Canadians would be tasked with capturing Vimy Ridge. 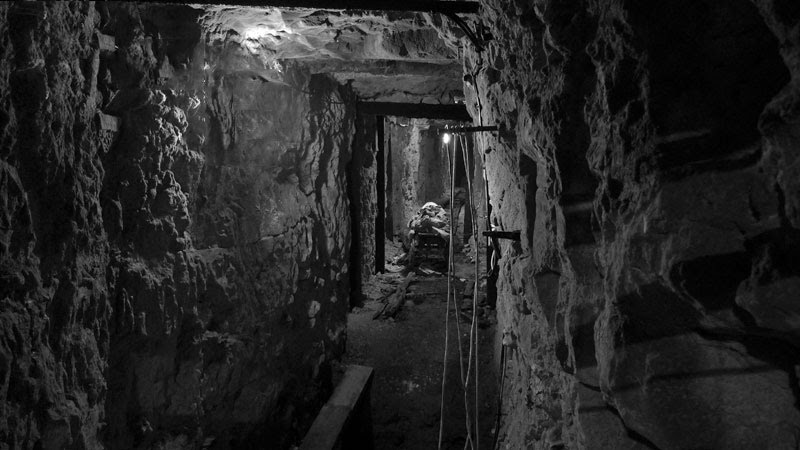 Vimy Ridge is located in northern France, about 175 kilometres north of Paris. It is a long, high hill that dominates the surrounding landscape. Germany captured Vimy Ridge early in the war and transformed it into a strong defensive position, with a complex system of tunnels and trenches manned by highly trained soldiers with many machine guns and artillery pieces. Previous Allied assaults on Vimy Ridge in 1914 and 1915 had resulted in hundreds of thousands of casualties but had been largely unsuccessful.

The Canadians moved to the front lines across from Vimy Ridge in the late autumn of 1916. The Battle of Vimy Ridge would be the first time all four divisions of the Canadian Corps fought together as one formation. The planning and preparations for the battle were extensive. The Canadians spent the entire winter strengthening the lines, preparing for the assault on Vimy and training rigorously. Models of the trench systems were built and the soldiers drilled on what they were to do. They also raided German positions to gather intelligence on enemy defences. 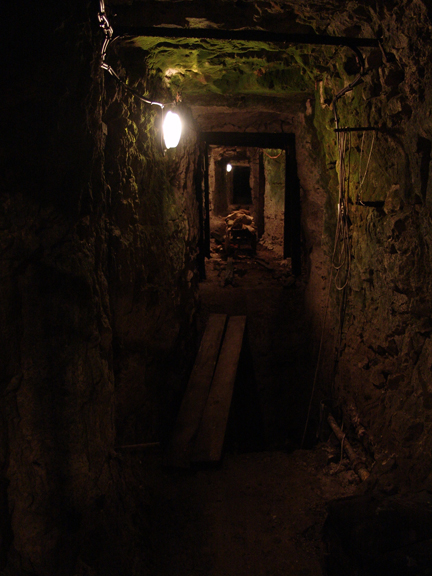 Extensive “mining” operations were undertaken in which the Allies dug tunnels beneath the German lines and set large caches of explosives to be detonated when the time for the attack came. Elaborate tunnel systems with train tracks, piped water, lights, and huge underground bunkers to stockpile supplies and arms were also established to aid the Canadians in the battle.

To soften enemy defences in preparation for the attack, the Allies made a massive and prolonged artillery barrage. The heaviest shelling was spread over a week to avoid tipping off the Germans on exactly when the assault would begin. More than a million shells rained down during what the Germans called the “Week of Suffering.” The early military aircraft of the day also played a role in the battle by sweeping enemy aircraft and observation balloons from the skies.

The Battle of Vimy Ridge

The Battle of Vimy Ridge began at 5:30 a.m. on Easter Monday, April 9, 1917. The first wave of 15,000-20,000 Canadian soldiers, many heavily laden with equipment, attacked through the wind-driven snow and sleet into the face of deadly machine gun fire.

The Canadians advanced behind a “creeping barrage.” This precise line of intense Allied artillery fire moved ahead at a set rate and was timed to the minute. The Canadian infantrymen followed the line of explosions closely. This allowed them to capture German positions in the critical moments after the barrage moved on to the next targets but before the enemy soldiers could emerge from the safety of their underground bunkers. Canadian battalions in the first waves of the assault suffered great numbers of casualties, but the assault proceeded on schedule. Most of the heavily defended ridge was captured by noon. Hill 145, the main height on the ridge, was taken on the morning of April 10. Two days later, the Canadians took “the Pimple,” as the other significant height on the ridge was nicknamed. The Germans were forced to withdraw three kilometres east and the Battle of Vimy Ridge was over. The Allies now commanded the heights overlooking the Douai Plain, which was still occupied by the enemy.

The Canadian Corps, together with the British Corps to the south, had captured more ground, prisoners and artillery pieces than any previous British offensive of the war. Canadians would act with courage throughout the battle. Four of our soldiers would earn the Victoria Cross, the highest medal for military valour, for separate actions in which they captured enemy machine gun positions. They were: Private William Milne, Lance-Sergeant Ellis Sifton, Captain Thain MacDowell and Private John Pattison.

The Battle of Vimy Ridge proved to be a great success, but it only came at a heavy cost. The some 100,000 Canadians who served there suffered more than 10,600 casualties, nearly 3,600 of which were fatal. By the end of the First World War, Canada, a country of less than eight million people, would see more than 650,000 men and women serve in uniform. The conflict took a huge toll with more than 66,000 Canadians losing their lives and over 170,000 being wounded. 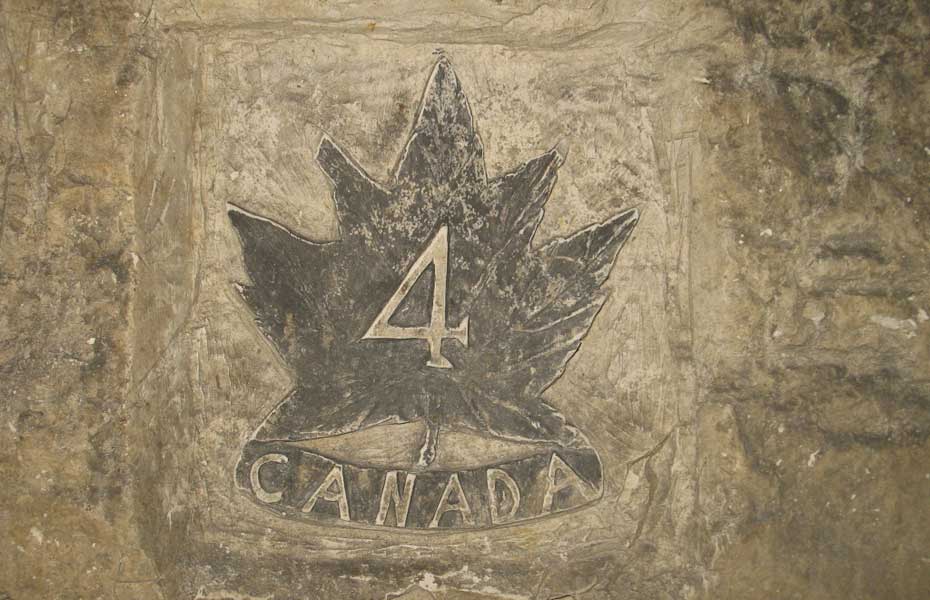 At Vimy Ridge, regiments from coast to coast saw action together in a distinctly Canadian triumph, helping create a new and stronger sense of national identity in our country. Canada’s military achievements during the war raised our international stature and helped earn us a separate signature on the Treaty of Versailles that formally ended the war.

Today, on land granted to Canada for all time by a grateful France, the Canadian National Vimy Memorial sits atop Hill 145, rising above the now quiet countryside. This great monument is inscribed with the names of 11,285 Canadian soldiers who were listed as “missing, presumed dead” in France during the First World War. It stands as a tribute to all who served our country in the conflict and paid a price to help ensure the peace and freedom we enjoy today. 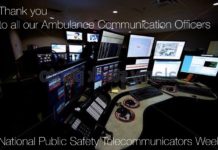 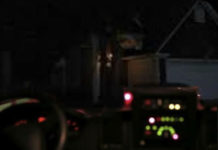 Hypovolemia | Save Me (Episode 8)